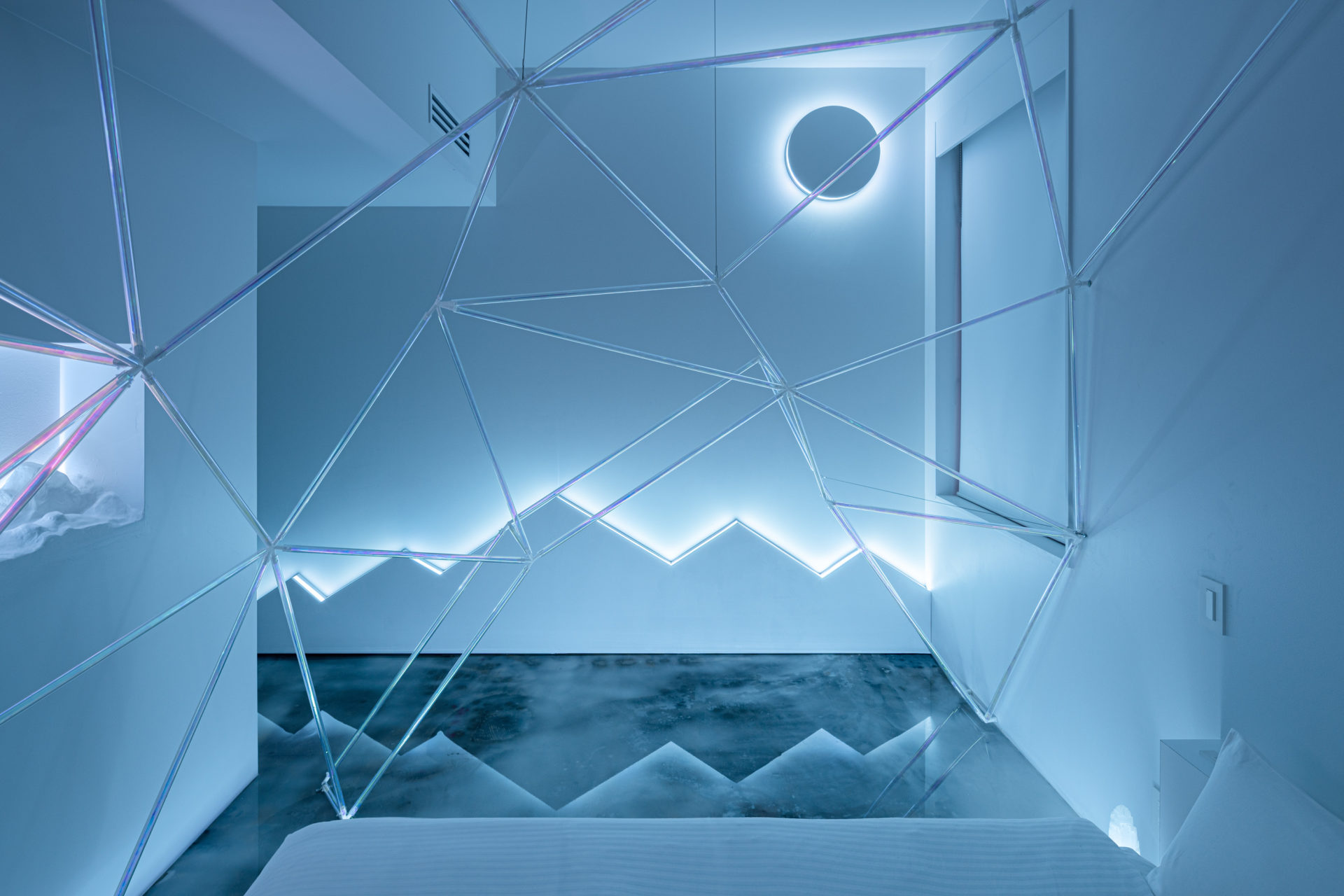 A Room of Light in the Snow Field

Not recommended for guests with small children.

The room is inspired by an igloo built on an “”ice cap””.
This is a neutral space where you can ruminate on the scenery and lyricism of your trip and immerse yourself in your imagination.
We hope that you will spend a beautiful and quiet time in the midst of the hustle and bustle of Tokyo, slowly and deeply savoring the fact that you are a “”traveler”” and intoxicated by the memories and imagined scenery.
The scenery of an igloo perched on a snowy field, artificially isolating itself from the hustle and bustle of Tokyo, emphasizes that it is a “”traveler”” in its own right. It’s the perfect space to be intoxicated by the events of the day and the mental images of the trip.
Enjoy the beauty and serenity of the place. 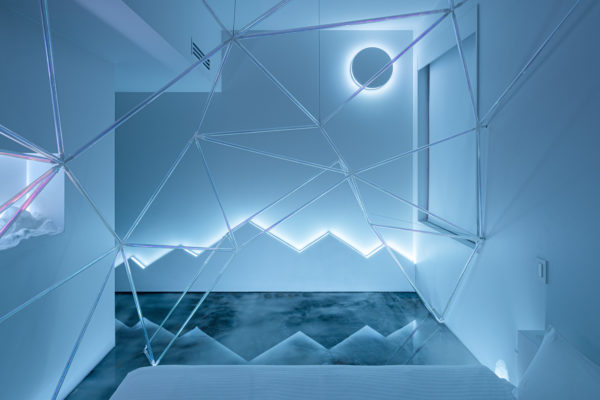 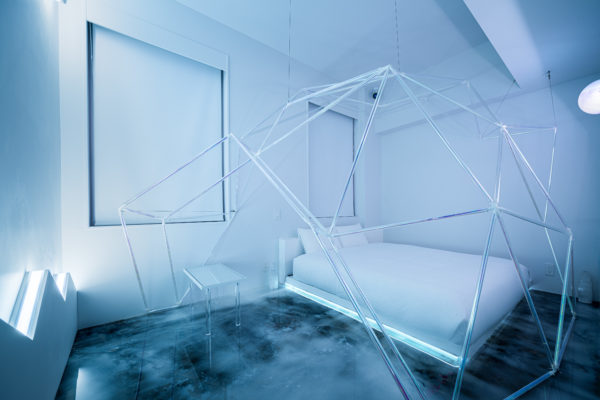 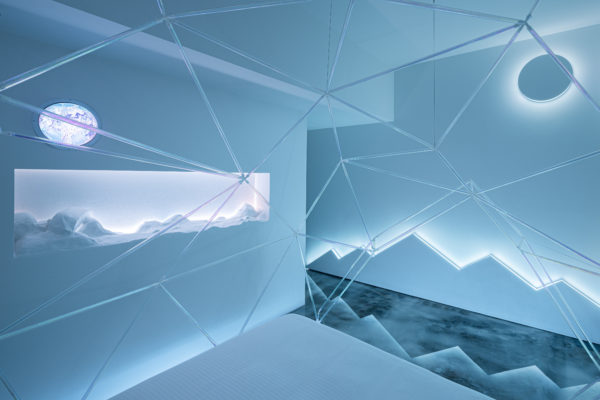 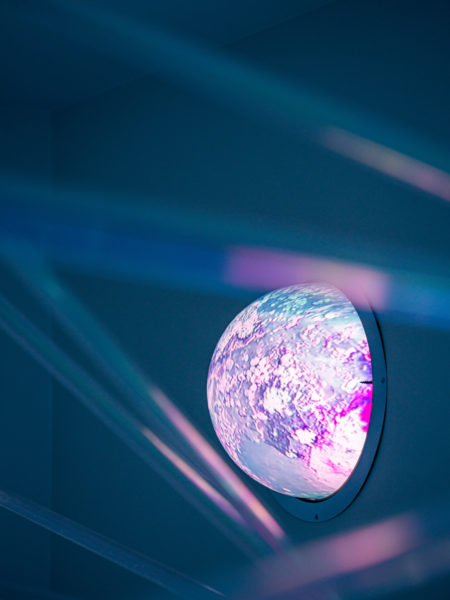 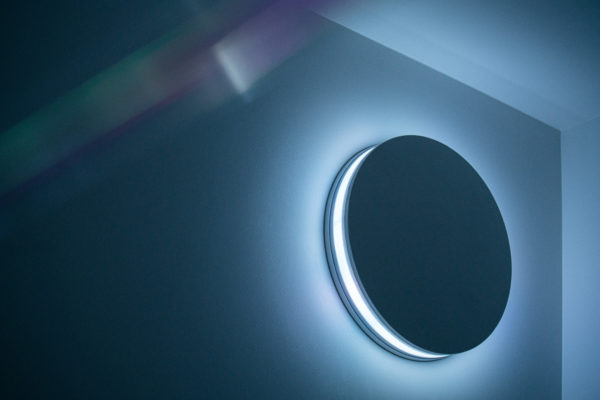 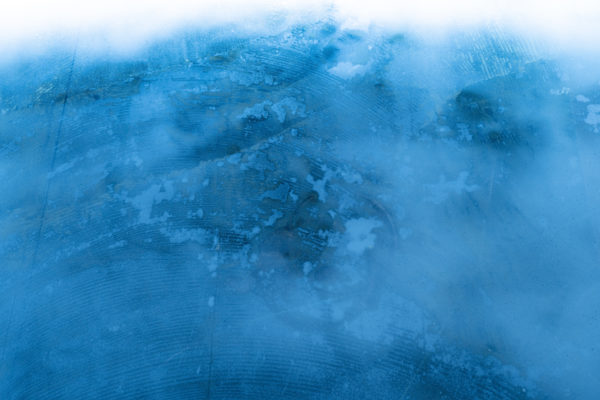 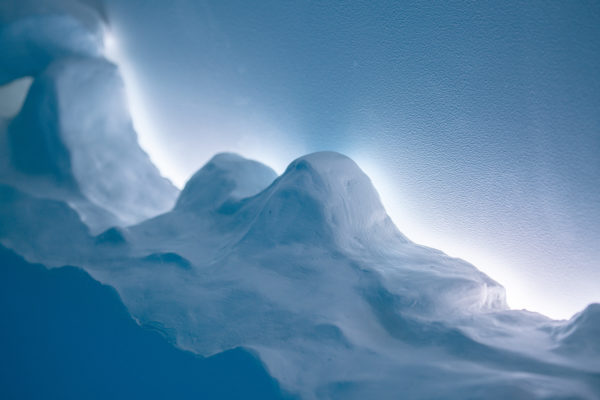 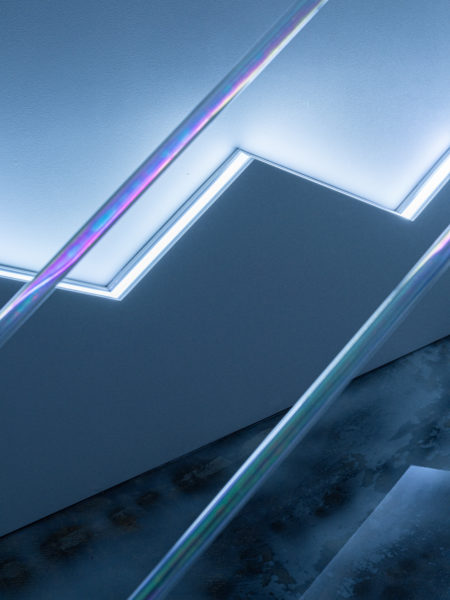 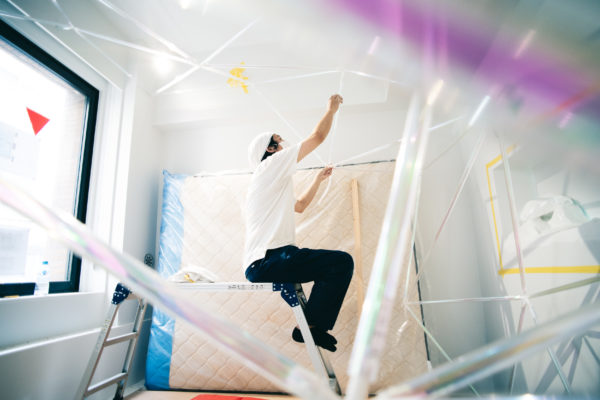 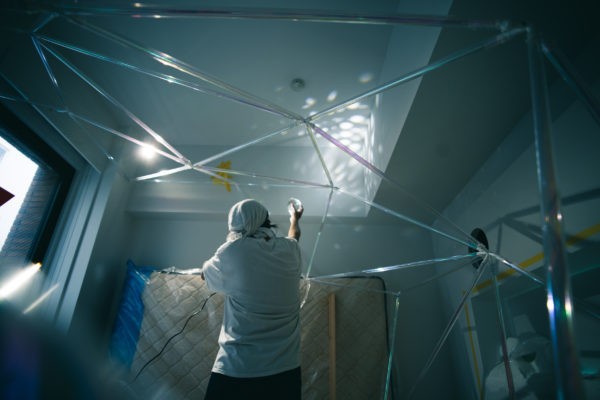 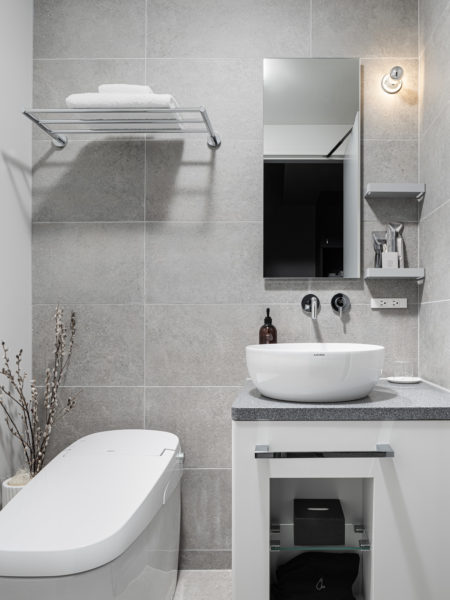 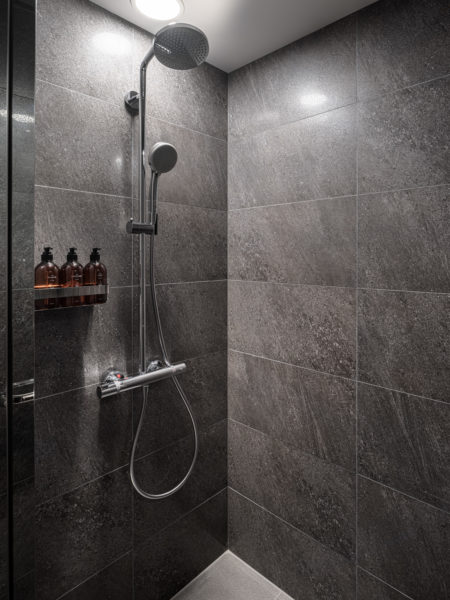 After graduating from Tama Art University, Yuji Kamiyama joined an advertising production company, and later began his career as a freelance art director in 2009.

The artist’s retro-future color, texture usage, and composition are influenced by various forms of entertainment such as comics, games, and music that he was exposed to in his childhood. Ueyama’s unique use of vivid, eye-opening colors and motifs is pop, surreal, and melancholy, and leaves a strong impression on the viewer.